It is a light and non-invasive functional device designed by Dr. Patrick Fellus to correct swallowing defects in patients children from early childhood onwards. 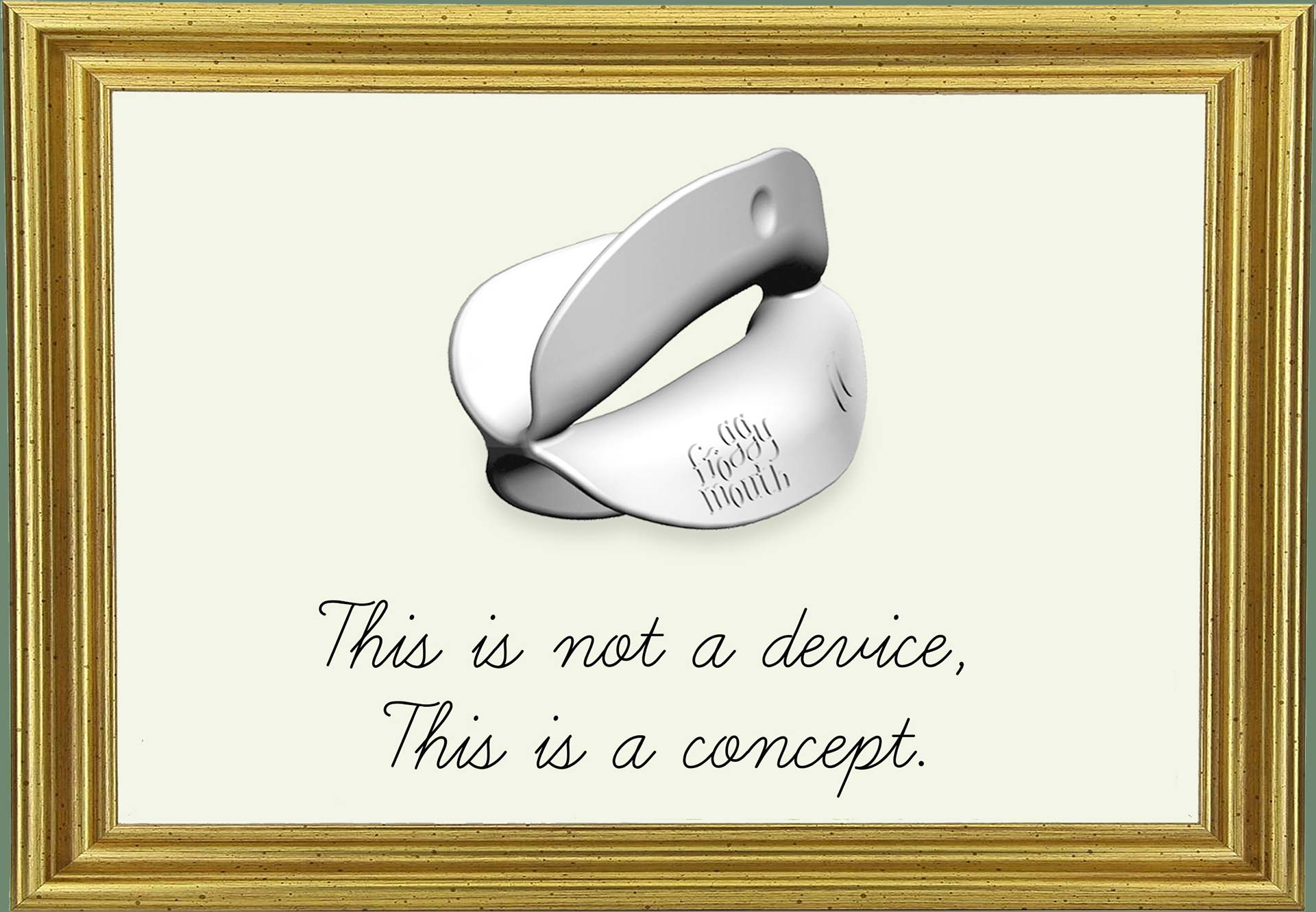 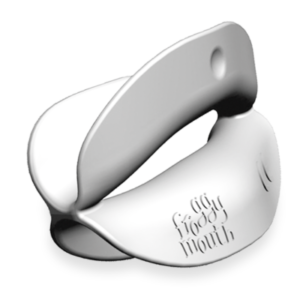 It is a lightweight, non-invasive functional device initially designed to correct swallowing defects in children and adolescents, but today used transversally   from childhood to elderly patients. Designed by Dr. Patrick Fellus, its concept has been successfully tested since 2006 at the Robert Debré Children’s Hospital in Paris. It significantly reduces treatment time and avoids the recurrence of deformities. Worn from an early age, it corrects the harmful effects of pacifiers, re-educates swallowing and prevents or reduces future treatment.

Designed in France
A success since 2006

Treatments that are faster, more effective but, above all, more stable

This device has been designed and optimized for the comfort of patients.

Made in France with a flexible material, TPE (Thermoplastic Elastomers), which doesn’t contain neither latex nor phthalates and is CE certified.

Wearing it 15 minutes a day, for example when the patient is in front of the television, is enough to be effective, as its concept is based on the Eric Kandel, Nobel Prize winner for medicine in 2000 for his work on short and long term memory.

This limited usage time therefore respects the sleep of the child so important during childhood.

How such a small device can be so efficient and useful.

It must be understood that the incorrect position of the teeth is the result of a muscular imbalance in the daily functioning of the oral balance and that it has nothing to do with inheritance.

Per molto tempo si è creduto che il trattamento dovesse essere effettuato in età adolescenziale per non essere ostacolati dalla crescita, pertanto, non sono stati For a long time the belief has been that the treatment should be carried out in adolescence in order not to be hindered by growth, therefore, no attempts were made to understand the cause of the deformities. FroggyMouth uses this force by changing their direction so that they go in the same direction as the device instead of opposing it. Once the cause is identified, the problem is solved and the devices no longer have to deal with it, making treatment faster and more stable.

Once these dysfunctions are detected and corrected, starting from the age of 4 years, they can also allow a natural correction of the deformities, and also avoid very short treatments.

Nowadays all treatments give excellent results but with FroggyMouth can be obtained 3 more advantages, 3 essential components for an excellent treatment.

Every patient wants to get an effective treatment; fast and above all stable.

Nothing is worse than seeing the result of years of treatment disappear within a few years after finishing the treatment.

The same goes for the practitioner and his ethics which can affect his reputation with respect to the effectiveness of the treatment.

FroggyMouth with its 3 additional features: Yield, Duration and Stability, takes these

As shown by the Nobel Prize in Medicine (year 2000 ) Erick Kandel, when we work on the subconscious we do not need to work for a long time but regularly. 15 minutes a day is enough because it is the subconscious that we try to stimulate. The goal? Make sure that the new mode of swallowing that the child learns with a toothed subject becomes very quickly an automatism and not an option that you can use when you think about it. That’s why FroggyMouth needs to be worn in front of a movie or series so you don’t think about how to swallow. Because our attention is focused on the screen, it is the subconscious that is stimulated and learns this new mode of swallowing to reproduce it permanently without the patient having to think about it.

For more information on the device concept, you can visit the videos section

You can also discover clinical cases treated with this device and press releases about it. If you are still looking for more information, please do not hesitate to contact us or participate in FroggyMouth’s training and development days.

You will find the main information on
this site.